Many of our kids idolize professional athletes.

They spend hours upon hours watching those sports stars score, leap, dive, and tackle their way to Super Bowl titles, Olympic gold medals, Heisman Trophies, and World Series record books. What they don’t see are the years and years of hard work to get there.

The hours spent practicing. The sweat and tears. The sacrifices.

The trying and trying again. The falling down and getting back up again.

Here are some professional athletes who have struggled with learning diffferences.

Michael Phelps’ mom, Debbie, told ADDitude.com, a site dedicated to providing strategies and support for ADHD & LD, that after Michael was diagnosed with ADHD, “It made me want to prove everyone wrong. I knew that, if I collaborated with Michael, he could achieve anything he set his mind to.” Michael and his mother worked together with teachers to help him meet with success in school.  For more, read the article ADHD Parenting Advice from Michael Phelps’ Mom.

Simone Biles, Olympic gymnast, hailed as the best gymnast of all-time, has ADHD and this summer, she tweeted:

Having ADHD, and taking medicine for it is nothing to be ashamed of nothing that I’m afraid to let people know.

Biles’ tweet, sent to her hundreds of thousands of followers, resulted in a flurry of responses from people saying that they, too, have ADHD and support her confidence in sharing.

Carter told ESPN, “I could not sit down long enough to study.” Eventually, though, Carter found success in school with the help of tutors and found a sport in which she excelled: shot put. Her hard work and dedication resulted in a place on the U.S. national team and a scholarship to college.

Other professional athletes who have learning differences are:

Talk to your kids about these professional athletes who have learning differences, and share the books below, too, to get a conversation started: 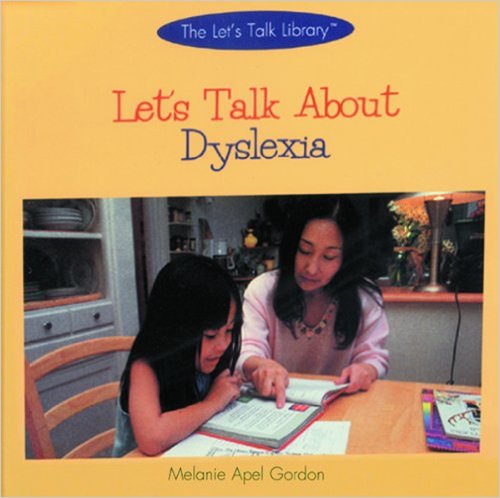 Let’s Talk About Dyslexia by Melanie Apel Gordon, M.A.
The basics about dyslexia — from facts to symptoms to treatment. For grades 3-5. Want to read about seven authors with dyslexia? Read this post. 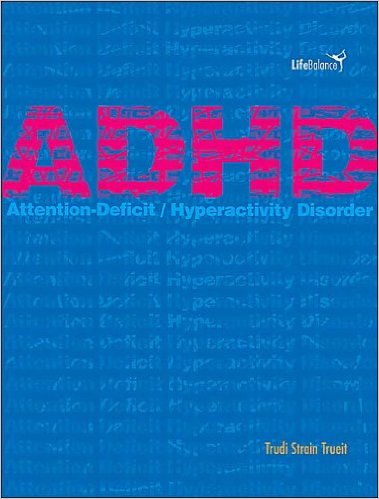 ADHD (from the Life Balance series) by Trudi Strain Trueit
Information about the history of ADHD, causes, symptoms and treatments for ADHD along with numerous first-hand stories. For grades 5 and up. 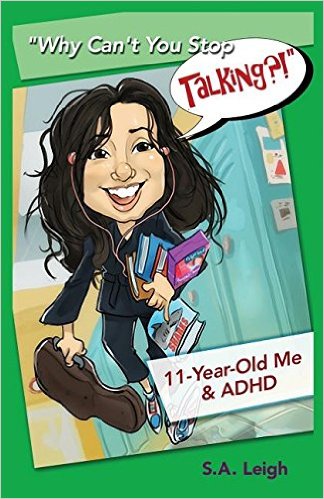 Why Can’t You Stop Talking?: 11-Year-Old Me & ADHD by S A Leigh
Written by an 11-year-old author who has ADHD herself. Explains how she found her creative strengths despite her learning differences. For grades 3-6. 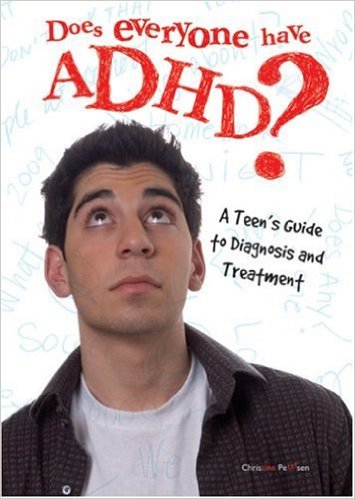 Does Everyone Have ADHD? by Christine Petersen
All about ADHD, from diagnosis to causes and to treatments. For grades 9-12. 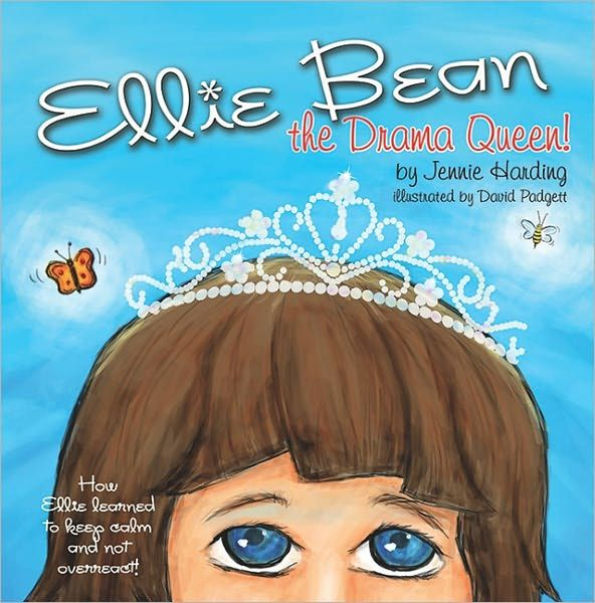 Ellie Bean the Drama Queen: A Children’s Book about Sensory Processing Disorder by Jennie Harding
Harding is a special ed teacher and mom to a daughter with a sensory processing disorder. She draws on this knowledge in this title's relatable look at what day-to-day life is like for kids with SPD. For Pre-K through grade 4.

Do you know of other professional athletes who have learning differences? We’d love to hear about them! Share your thoughts with us on the Scholastic Parents Facebook page and let’s continue the conversation!