Dav Pilkey, author and illustrator of award-winning and well-loved series such as Dog Man and Captain Underpants — which recently celebrated its 20th anniversary — has been promoting literacy and creativity in children over the last two decades. Pilkey, who has dyslexia and ADHD, has always encouraged kids to follow their dreams. And his laugh-out-loud illustrations have inspired even the most reluctant readers.

In September, Scholastic Parents had the wonderful opportunity to sit down with Pilkey to talk about everything from overcoming his own learning challenges to helping children believe in themselves through his books. Pilkey discussed his struggles in school, the creation of Captain Underpants (which began when he was a second grader who was sent out of the classroom for his behavior) and what his plans are for future books.

“[Captain Underpants is] a story about two kids [who] share this creative friendship, and I think kids really relate to that.”

“[When I first drew Captain Underpants], that was a huge moment for me, because I realized, 'Wow, underwear makes people laugh. Underwear is very powerful. I should do something with that.' So I took out a piece of paper and a pencil and I drew my very first drawing of this guy, here, on that day."

"[Captain Underpants] was so popular with my classmates that I kept drawing him and I kept making up stories about him and he was always saving the world and fighting bad guys. I had no idea at that time of my life, that almost 45 years later, I would still be drawing him, but I’m glad I am.” 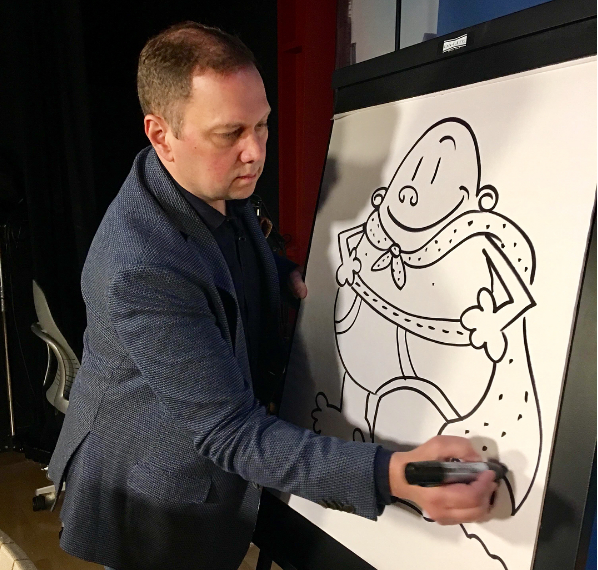 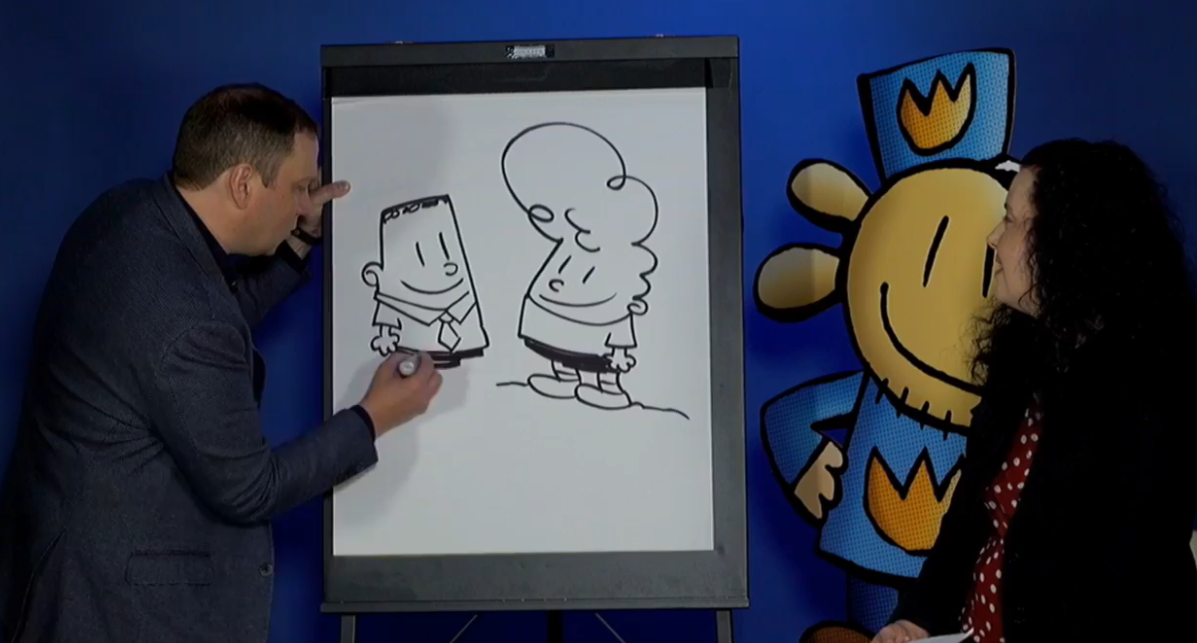 On His Learning Challenges:

“My mom, she is quite the optimist, she’s always been that way. She’s always been a glass is overflowing type of person. And she would say to me, ‘You know honey, maybe you’re looking at these things the wrong way. Maybe you’re thinking of all these challenges as bad things. Maybe if you change the way you thought, you could see that these might not all be challenges. Maybe these times you’re sitting out in the hallway might inspire you to tell stories or to come up with characters and and practice your drawings.’ And so, she was so inspirational to me, and it really helped me change my attitude, and I think that was a big thing to turning my life around.” 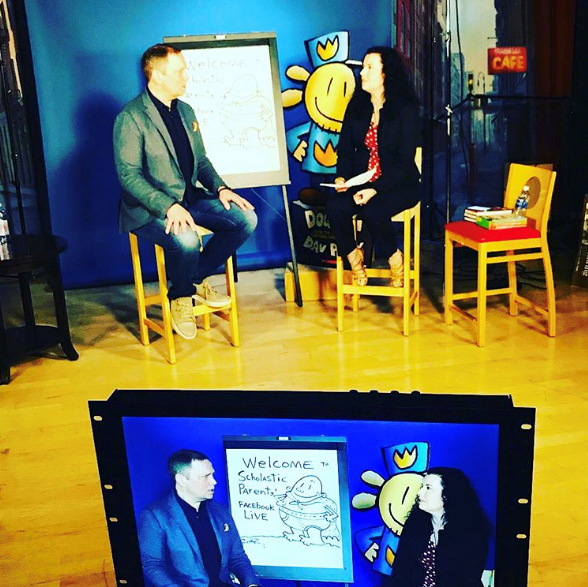 “We all have challenges in our lives and it’s up to us whether we think of them as good things or bad things.”

“When I was a kid, comics were sort of my way of connecting with my classmates. I was often separated from everyone in my class…it was very tough, but comics and telling stories and being creative, that was my way to stay connected with everyone.”

On the Evolution of the Captain Underpants Series:

“I’m so glad that the books have found an audience and that kids still like them today even after 20 years.”

“Even when I’m not working, I usually have a pencil in my hand and I’m drawing.”

“Seeing Captain Underpants on the big screen was one of the greatest experiences of my life.” 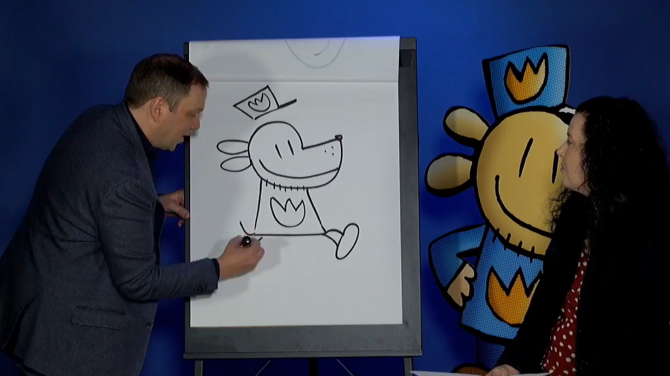 On Nurturing Creativity in Kids:

“It’s very exciting to see that kids are finding their own ways to be connected with others by using their imaginations and their creativity; that was always one of my hopes, that kids would discover the joy of storytelling.”

“I think my best advice for young writers is to keep writing no matter what you do. That’s probably the thing that really changed me.”

If your kids can’t get enough Dav Pilkey, take a look at these laugh-out-loud titles they’re sure to love.