Teaching children about military history is not easy. War is a very complex topic and many of the facts that go with military history are anything but kid friendly. It's hard to find books that give kids a good overview of the conflicts but not too many graphic details.

The books below are all titles that have fit the bill for my family. There are some graphic details and I urge you to read these books before you share them with your kids if you are concerned about giving them too many harsh facts too soon.  Most of these reads are leveled at eight years and up but if you read with your kids and are available to answer questions as they arise I would consider reading them to younger interested kids. 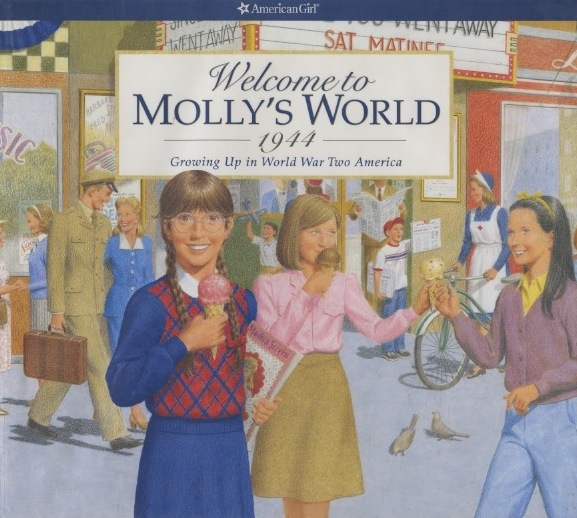 Welcome to Molly's World, 1944: Growing Up in World War Two America, by Catherine Gourley, is not what I would have expected from a book attached to a doll franchise. It is a great book. The details of what war looked like on the home front are engrossing, and it shows kids that war isn't just about bombs and battles. 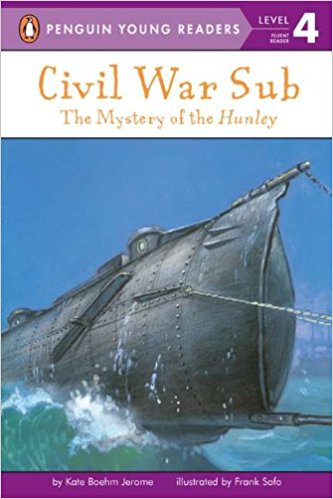 Civil War Sub: The Mystery of the Hunley, by Kate Boehm Jerome, is fascinating and packed with mystery. This nonfiction book is what history for kids should be. Facts mixed with engaging writing and enough illustrations to support new readers. 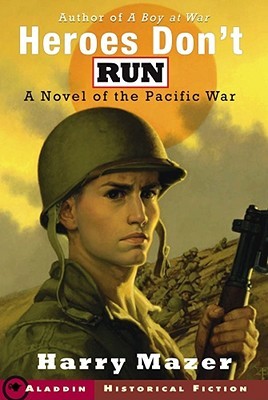 Heroes Don't Run: A Novel of the Pacific War, by Harry Mazer, is a work of fiction with roots in the realities of war. This book doesn't glorify war but it also doesn't vilify soldiers. My son was engrossed in it and it sparked many discussions as well as a desire to learn more about the war in the Pacific. 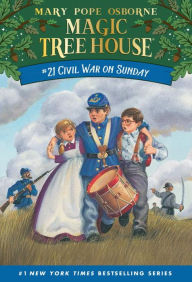 Civil War on Sunday, by Mary Pope Osborne, is part of the Magic Tree House series and I can't say enough wonderful things about everything this author does. Kids love her books and this one gives a good glimpse of the Civil War and serves as an icebreaker to discuss more. 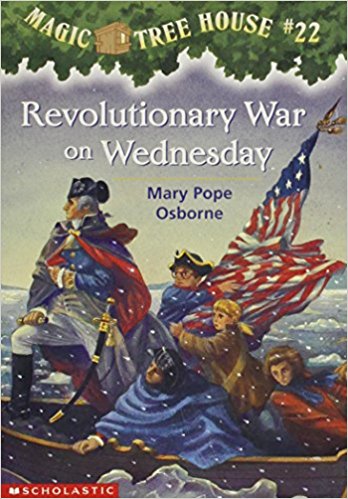 Revolutionary War on Wednesday, by Mary Pope Osborne, is the next book in the Magic Tree House series after Civil War on Sunday but it manages to outshine the previous one which isn't easy to do. This book really relays the hardships of war in subtle but effective ways. Readers feel the cold along with the characters, the heartache of being away from family, and the amazement at being in the presence of a true leader. This book stands out. 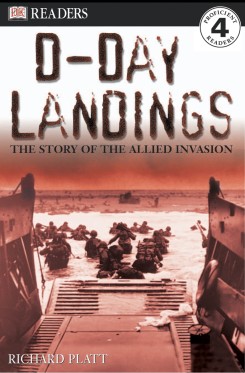 DK Readers: D-Day Landings: The Story of the Allied Invasion, by Richard Platt, is exciting, well written, and has lots of photos. My son loves this book. It's, and he can read it himself. I like it because it doesn't talk down to kids, the vocabulary is deep, and the photos so perfectly support the text. 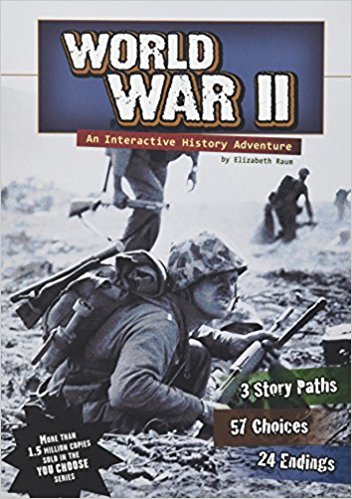 World War II: An Interactive History Adventure (You Choose Books), by Elizabeth Raum, is not a light or fluffy book that boosts patriotism but it does boost respect for those who served. This is a great tool for teaching kids about war. And of all the books in this list, this is the title that is more geared to older kids. The choose-your-own-path style is great but, as you may imagine, doesn't always end well.

I Will Come Back for You: A Family in Hiding During World War II, by Marisabina Russo, is based on a true story of a Jewish family in Italy who hide from the Nazi's during World War II. The book itself is very much a picture book but the content is heavy. The focus is on the bravery and kindness of those who helped but like with all war there is also tragedy. It's sad but so is war.

Have you talked about war with your kids? Is there a book that you have found helpful or engaging? Tell us about it on the Scholastic Parents Facebook page.