I’m an author, but I never imagined I’d ever be paid to write because I’m also pretty sure I am dyslexic.

I cannot spell: No matter how hard I try, spelling remains incredibly difficult for me. I should show you side-by-side versions of my spell-checked post and the unedited version with all the red squiggles. There are lots of red squiggles. Decoding complex words, syntax, grammar, and reading aloud aren’t only difficult but after years of criticism, they make me anxious.

Like so many people, I was never diagnosed. I asked to be tested while completing my second college degree but when the resource center looked at my grades and saw that my GPA was a 4.0, they said I’d found my own way to deal with it. I didn’t push the issue. As a child, I believed I was stupid. I couldn’t understand why I couldn’t just spell or remember those darn times tables. Now partway through a graduate degree in education and child development, I have read enough research to understand I was never stupid or lazy. I was trying my best, but my brain worked differently. I just wish someone had told me that sooner so I knew I had a shot at writing.

As the school year starts, I want to show children with dyslexia that they can do anything, including writing for a living. For children who struggle to make sense of what they are reading and have a hard time putting their thoughts down on paper seeing these authors — wonderful and award-winning authors — succeed is affirming. I know it is for me.

Here are seven wonderful children’s authors with dyslexia whose work you can share with your children and show them that if they want to write, they can. 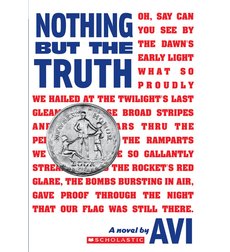 Avi — The Crispin series, Nothing But the Truth, and many more titles. 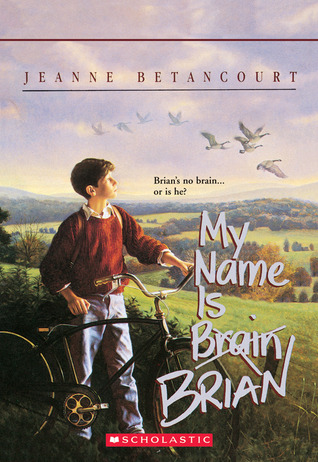 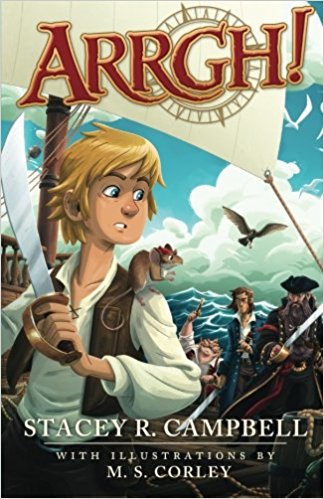 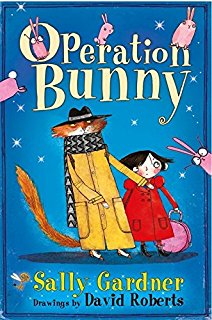 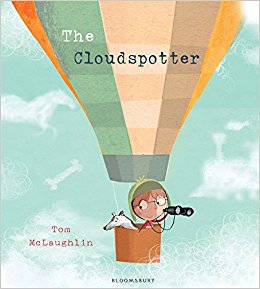 Tom McLaughlin — The Cloudspotter, The Story Machine, and more. 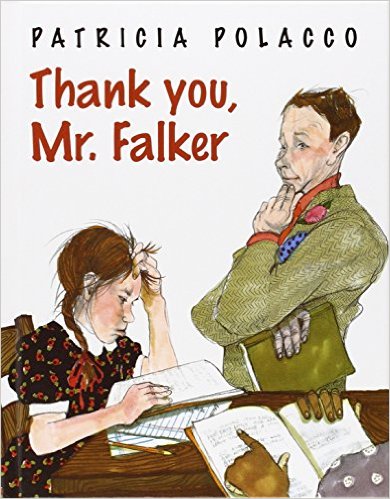